Chinese Communist wanted to do away with Chinese scripts and replace it w full Latin alphabet. But something happened along the way. We ended up with Simplified Chinese characters instead. I will talk about this history here. 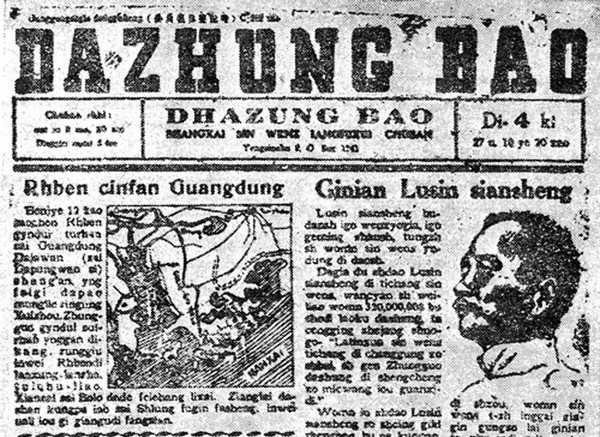 In early 20th century, some radical Chinese intellectuals thought the only way for China to be modern is to get rid of Chinese characters and switch to alphabet like rest of the world. Latinized Chinese textbooks 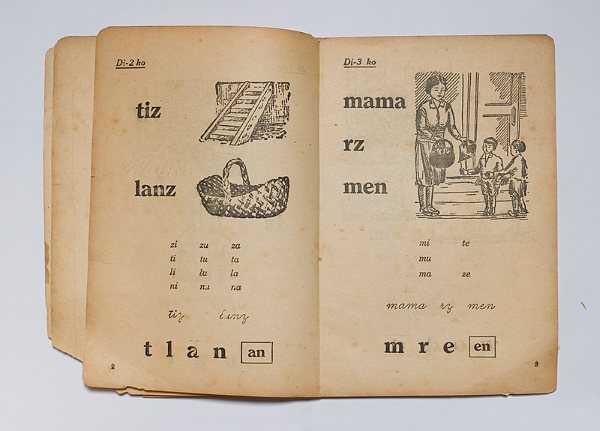 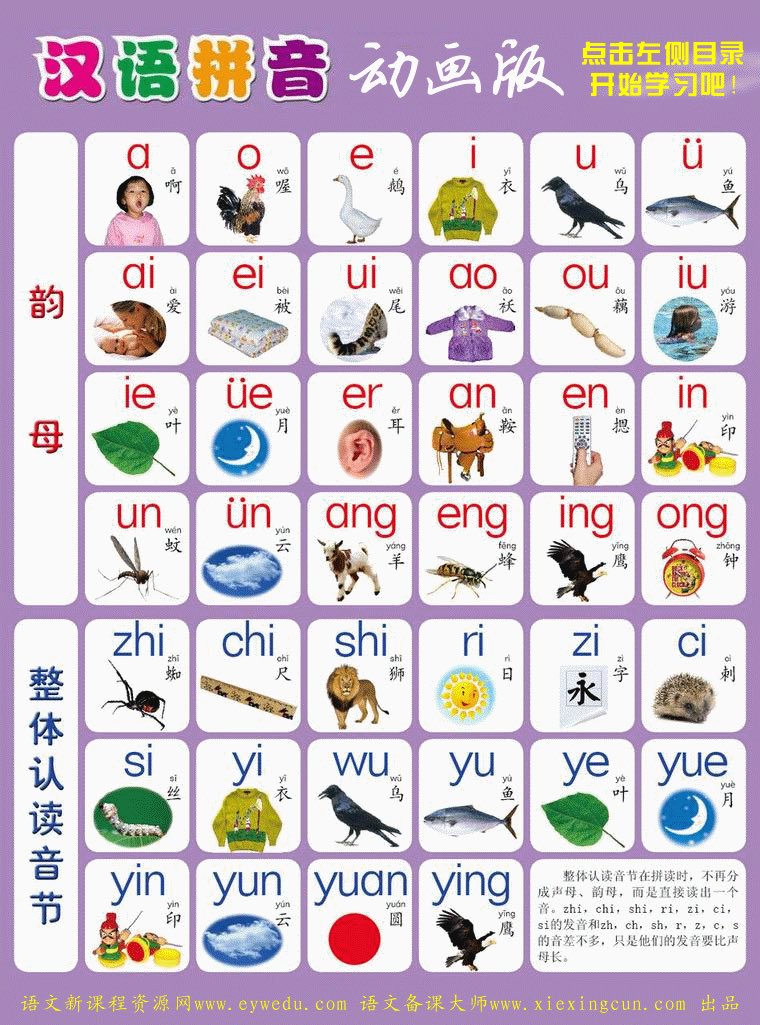 While the project to create full Latin alphabet (Pinyin) went ahead, Communist leadership realized they need to create a transitional plan. They decided to introduce simplified Chinese script as a gateway to eventual full Latinization. 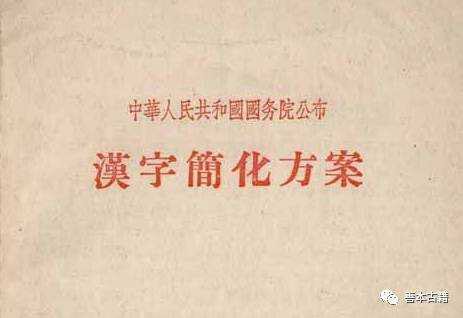 had published 1st round of simplified characters in 1935. But like many things in Republican China, the plan stayed largely on paper, wasn’t really implemented nation wide 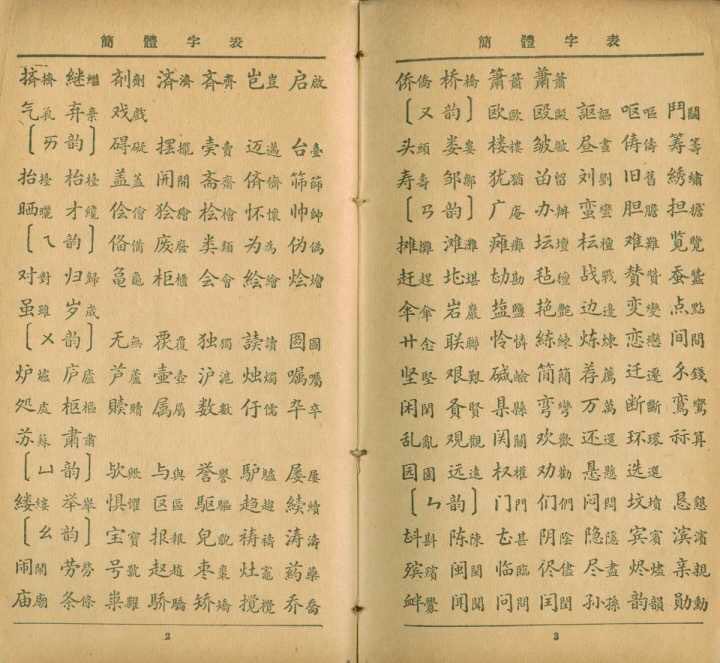 One often used example to criticize simplified Chinese script is that the word love 愛 —>爱 with 心 heart taken out. But we had the famous Chiang Kai-shek calligraphy where he also used the simplified 爱 without the 心 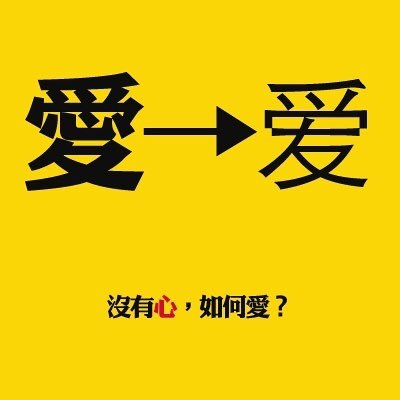 In 1952, PRC committee came up with 700 simplified characters collected from informal usage as shorthand. But Mao wasn’t satisfied, he demanded more. 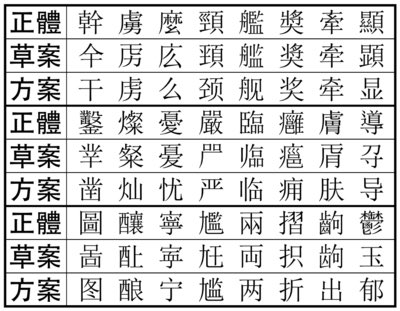 Mao asked the committee to get inspiration from ancient Chinese calligraphy.

Another goal of simplified Chinese script is to reduce # of chars, so many chars w same sound are combined into 1. So 干means dry but also do/f*ck. We end up with news headline: after 干 112days, finally wet!!!! 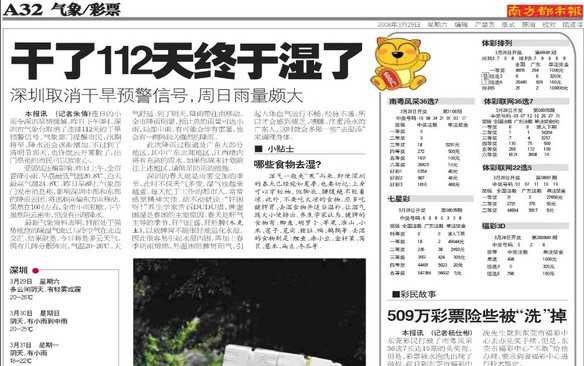 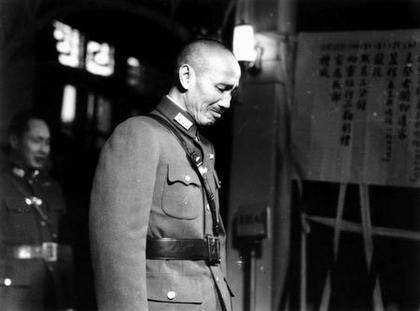 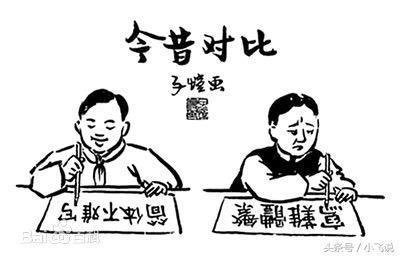 But there were a lot of opposition to switch to full Latin alphabet. Mao eventually relented in his old age (Cultural Revolution raging, nobody going to school anyway). Pinyin became a tool to help character pronunciation instead.

After Cultural Revolution, 2nd round of simplified Chinese chars were published. But this time it met with huge public outcry that it was canceled in less than a year. 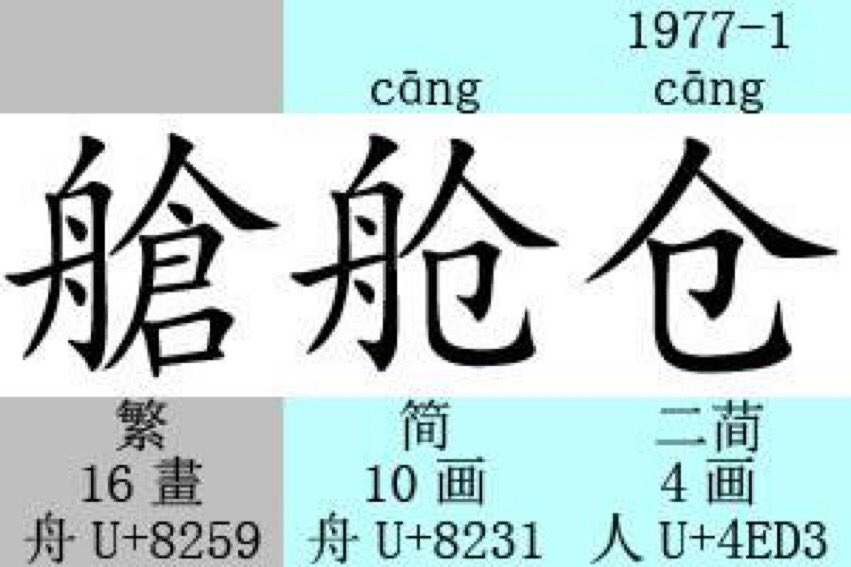 One reason for Full Latin alphabetizing Chinese was printing was a big pain in the derrière because Chinese had over 4000 common chars!So even in 1980s, some still thought the only future for Chinese language is full alphabetization. But computer and digitalization unexpectedly saved Chinese characters by solving the printing problem!When I learned Pinyin Romanization system in school in 1980s, I thought it was waste of time. It’s a lot easier just asking teacher how a char is pronounced than try to figure out thru spelling. But in digital age, I suddenly had use for Pinyin as input tool type Chinese chars!But when I use Pinyin for Chinese input is when I realized I didn’t speak perfect Standard Mandarin (SM) bc Pinyin is based on SM! In Sichuanese I pronounced 翁 ong but it’s weng in SM! I had to resort to software to figure out how it was pronounced!