A Critic of Josie Rourke's Mary Queen of Scots Movie

A Critic of Josie Rourke's Mary Queen of Scots Movie

I went to see Josie Rourke’s debut feature MaryQueenofScots last week, triggered by the interesting discussion about the film’s historical inaccuracies. Here’s my take on the debate. 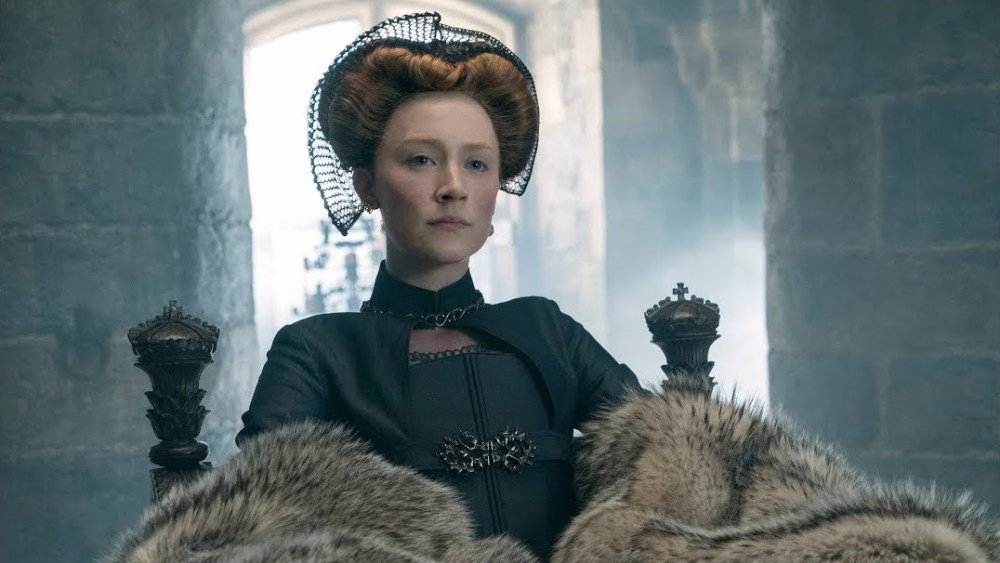 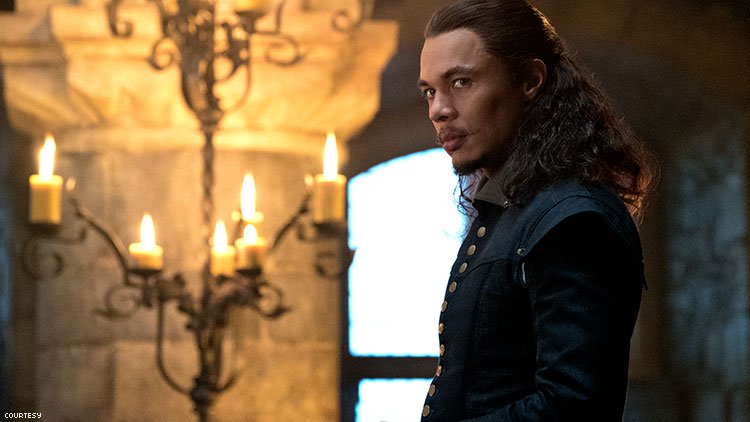 Rourke thus challenges conventional perceptions of British and European history as predominantly ‘white’. I think this is an approach that should be followed more often in mainstream historical films (it’s commonly accepted in British theatre).It’s thus all the more surprising that the film reinforces stereotypes of Scotland as a rural, backward country and Scottish people, even nobles and royals, as unfashionable and uncultured.
For example, Holyrood Palace looks more like a dungeon than a royal residence, and Mary’s halfbrother James Stewart (played by James McArdle) looks more like a bearded wildman than a member of the House of Stewart. 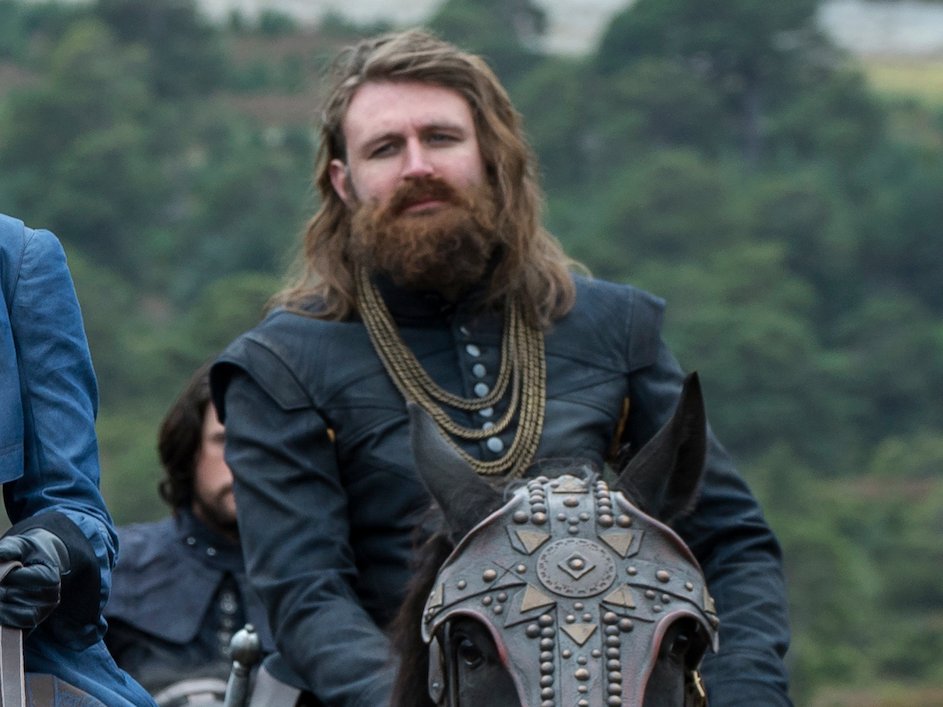 As a historian of early modern diplomacy (and festival culture), I was dissappointed, moreover, to see very little European diplomacy going on in the film.Yes, there’s Thomas Randolph (played by Adrian Lester), Elizabeth Ist ambassador to Scotland, but we don’t see any other European ambassadors. 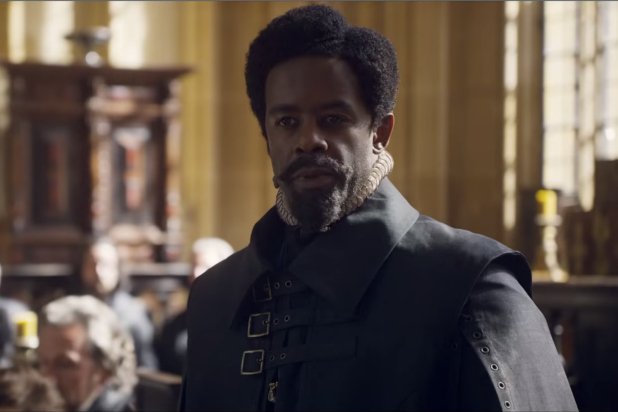 The absence of European diplomats is more problematic than it might seem at first sight. The film suggests that the political conflict between England and Scotland was an exclusively British affair, with little to no bearings on continental history. Mary (Saoirse Ronan) speaks a bit of French with her gentlewomen, but this seems mostly to demonstrate her supposedly cultured behaviour (as opposed to e.g. her half-brother). She speaks English with a Scottish accent (the historical Mary would have had a French accent).

In reality, MaryQueenofScots maintained continuous diplomatic contact with France, especially with her uncles, Henri I, duc de Guise, and Charles, cardinal de Lorraine, who supported their niece’s claim to the English throne. 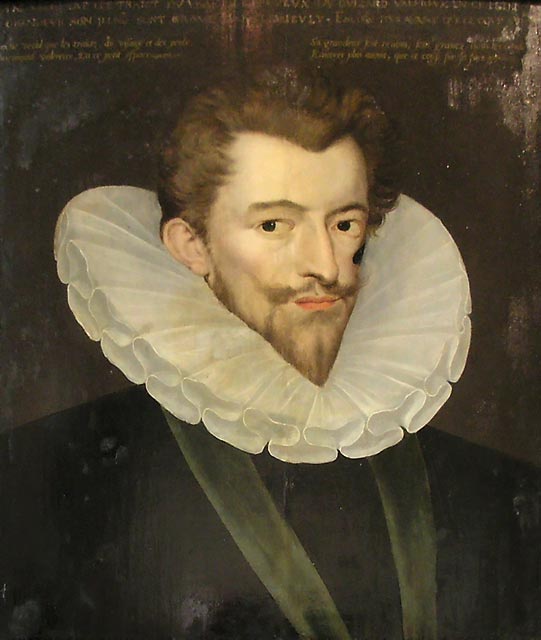 The Guises thus intervened constantly in Anglo-Scottish relations. The film’s subject matter is therefore not strictly ‘British’ but inevitably ‘European’.It’s interesting, in this regard, to note that the film ends with a very unionist message, as it suggests that Mary’s chief aim was to unite England and Scotland all along. Without continental help, that is.Ultimately, Rourke reduces a very complicated diplomatic conflict to a personal rivalry between Mary and QueenElizabethI (played by the excellent Margot Robbie, but here massively underused).

I wholeheartedly recommend everyone to see The Favourite instead. Yorgos Lanthimos’s film is historically inaccurate, too, but uses this to its own advantage, as it pokes fun at period-film tropes.